Schumacher failed again, Russell deserves to fight for the title. Estimates for the Grand Prix in Baku 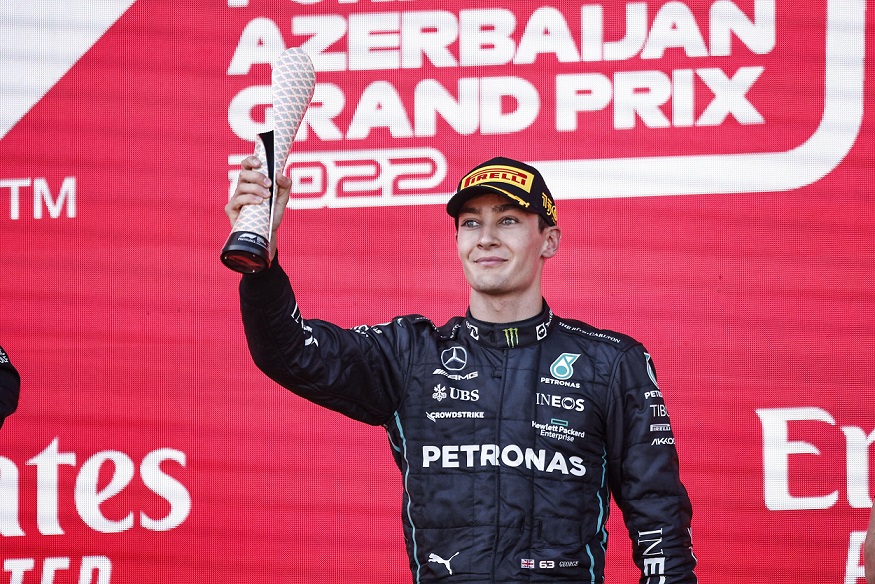 In the middle of the peloton, the Alpha Tauri pilots became the main characters – this year the team from Faenza has not yet shone like that!

The eighth stage of the Formula 1 season 2022 is still subjective by the author.

A perfect weekend for the Brit, who has achieved maximum results both in qualifying and in the race. It is a pity that Mercedes is so mercilessly dolphinizing and does not yet allow to fight for victories – Russell clearly would not look superfluous in the fight for the championship this year.

Like Russell, Gasley shone this weekend against the background of his direct rivals: Pierre was the best among the pilots of the middle teams both on Saturday and Sunday, and at the finish line he took the highest possible fifth place – so high this year “Alfa Tauri” more did not pick up.

Fourth pole in a row and fourth consecutive defeat. It is all the more offensive that even after an unsuccessful start, Leclerc had a chance to win due to the pit stop under the VSC – before the retirement, he was 13 seconds ahead of Verstappen. On the other hand, in the first segment of the pace for the fight for leadership, Charles did not have.

Throughout the weekend, Verstappen was inferior in pace to Perez and lost to him in qualifying, but in the race the Dutchman’s speed was much higher than that of his partner, and this was what became decisive in the fight for victory. Max had no other competitors after the departure of both Ferraris this time.

In qualifying, the Japanese lost to his partner, but in the race – thanks to a pit stop in VSC mode – he was able to break into sixth place, which would have been Yuki’s best finish of the season. Alas, the breakdown of the DRS, which eventually had to be sealed with tape at an additional pit stop, deprived Tsunoda of the right points.

In qualifying, Czeko managed to outdo Verstappen for the second time this season, and even took the lead at the start of the race, taking advantage of Leclerc’s hitch in the first corner. Then, alas, Perez’s pace was so slow that at the finish he lost to his partner by more than 20 seconds.