Novak Djokovic may compete at the Moscow Open Championship 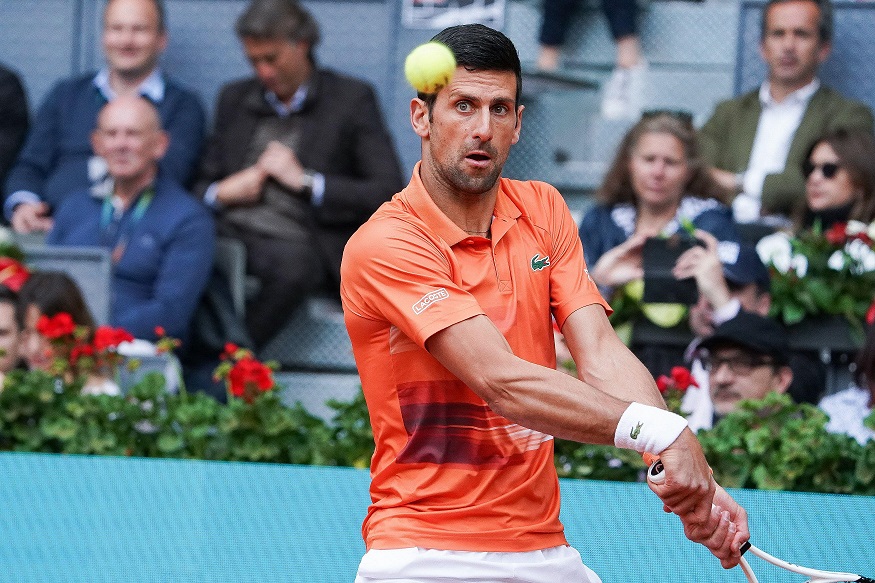 With the first racket of the world, Serb Novak Djokovic, negotiations are underway about his possible participation in the Moscow Open Championship.

This was announced by a member of the board of the Tennis Federation of Russia and Moscow Vladimir Kamelzon.

“Now we are working on the Moscow Open Championship. Perhaps we’ll call it the Mayor’s Cup, we haven’t decided yet. We will invite players from Belarus, China, Kazakhstan, Uzbekistan, Turkey and other countries. We are negotiating with Novak Djokovic, ”RIA Novosti quotes Kamelzon.

Kamelzon noted that the dates of the tournament are being coordinated: “the tournament will be held in the summer, and we will try to choose the dates so that they are as convenient as possible for everyone.”

Nadal, Djokovic and even Murray are against the Wimbledon decision that banned the Russians. Before the start of 2.5 months.

– I can not support the decision of Wimbledon, I think it’s crazy. Players, tennis players, and athletes have nothing to do with politics. When politics interferes in sports, the result is always negative.

— I think it is very unfair to my colleagues. In the sense that they are not to blame for what is happening. I’m really sorry. I would like the situation to be resolved differently. Let’s see what will happen next. When the authorities impose restrictions, everything is obvious, they must be followed. But here the authorities simply gave a recommendation, and Wimbledon went to the extreme step. Although the authorities did not force them to do so.