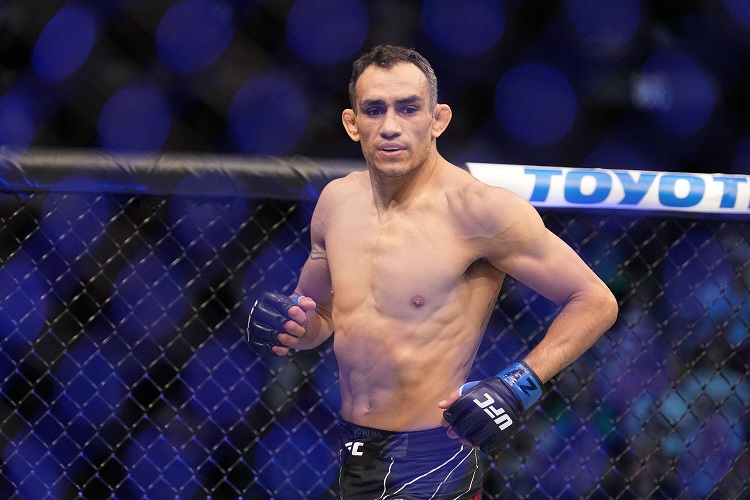 Tony Ferguson congratulated Michael Chandler on his victory at UFC 274.

The event was held on the night of May 8 Moscow time in Phoenix (USA).

“Congratulations to Michael on the win. It was very cool, the support was fucking wild – that’s why I love it. Nice to be back, I’m still hungry! We are just getting started. I wish you good luck in the next fight, champion,” Ferguson wrote on social networks.

Note that for the 38-year-old American, this defeat was the fourth in a row. Prior to that, Ferguson was on a 12-game winning streak.

The fight took place at the 274th number promotion tournament in Phoenix (USA) and ended with Chandler’s victory by knockout in the second round (kick to the head).

The victor of the battle interrupted the unsuccessful series, which consisted of two fights.

As for Ferguson, the loss at UFC 274 was his fourth in a row.

At the UFC 274 tournament in Arizona, the most striking knockout in the UFC this year happened so far.

From 2013 to 2019, Tony Ferguson had a 12 win streak. He became an interim champion, but not a full-fledged one – the fight with Khabib Nurmagomedov did not take place, breaking down five times. The series ended almost exactly two years ago – on May 9, 2020, when Tony lost by technical knockout to Justin Gaethje.

In December 2020, Ferguson lost by unanimous decision to Charles Oliveira, who later became the champion, and in May 2021, El Cucuy – also UD – lost to Beneil Dariush. In both fights, Tony showed amazing resilience, withstanding a terrible armbar from Oliveira and a heel twist from Dariush, but he was much worse than his rivals – one might say, he lost without a chance.