Who has already bought the top clubs in Europe? Major transfers of recent days 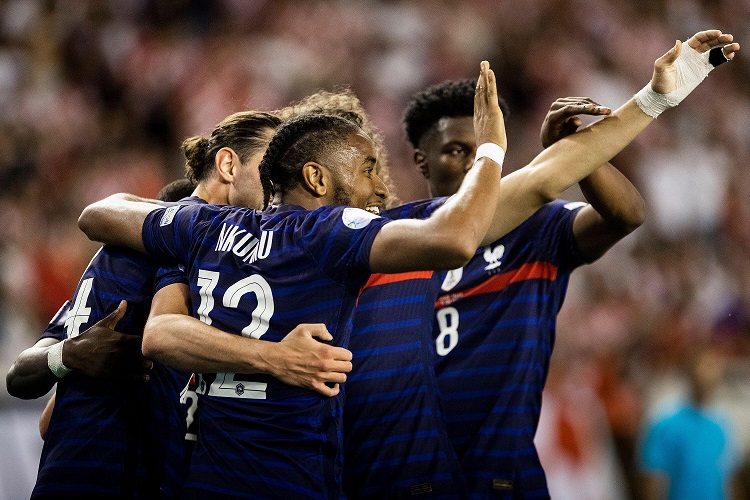 Bayern is spending significantly less than Real Madrid and Liverpool so far.

European clubs are strengthening their squads ahead of the new season. There have already been several significant transitions, and some of them are surprising in terms of cost. We tell who has already found a new job in recent days.

Former teammate Alexander Golovin was in the best club in Europe. According to Transfermarkt, a defender was worth €30m a year ago, now it’s twice as much, and Real Madrid paid even more for him. The game of the 22-year-old football player attracted the attention of European top clubs, and Real Madrid and Liverpool claimed him to the last. The fight for a talented player was won by the Madrid club. In Tchouameni, Real Madrid will get a replacement for Casemiro for the long haul, unless something unforeseen happens. By the way, Aurelien regularly receives invitations to the French national team – since September 2021 he has already played 12 matches.

The 22-year-old striker has a chance to make Liverpool history. Now the Uruguayan occupies the second place in the list of the club’s most expensive transfers, but there is an important nuance. The total sale will be €100m if Liverpool pays the bonuses stipulated in the contract. In this case, it is Nunes’ transfer that will become the most expensive in the history of the English club. Last season, the striker showed himself perfectly in the “Benfica” – 34 goals in 41 matches. Twice he scored in the quarter-finals of the Champions League with Liverpool – he scored the ball at home and away. The Portuguese club can be congratulated on another lucrative deal, as they bought Nunez two years ago for €39

The fact that Bayern is negotiating the transfer of Gravenberch became known at the end of April. As a result, the player signed a contract until 2027. The Dutchman noted that he did not hesitate for a long time and moved to Bayern for trophies. According to Munich’s sporting director Hasan Salihamidzic, Gravenberch will give the team a lot. The manager separately noted the player’s technique and his ability to get out of difficult situations.

Gravenberch is not the first Ajax player to join Bayern during the summer window. Three weeks ago, defender Nussair Mazrawi followed a similar route. True, the football player of the Moroccan national team moved to Munich as a free agent.

The Croatian changed the scene after a long stay at Inter (played there since 2015). Perisic has signed with Tottenham Hotspur for the first time in his English club career. The 33-year-old is well acquainted with Spurs head coach Antonio Conte. Ivan played under the guidance of an Italian specialist in the 2020/2021 season – then they won the Scudetto with Inter.

Perisic admitted that the decision to leave Inter was one of the most difficult in his career. On the other hand, the footballer fulfilled a dream because he wanted to play in the Premier League. Now the Croatian continues to recover from an injury – at the end of May, he injured his leg, which is why he missed the June meetings in the League of Nations. Last season he played 49 matches and scored 10 goals.