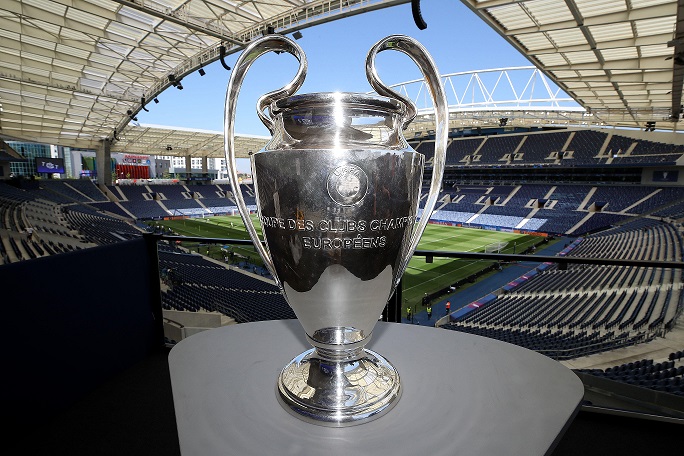 The UEFA Executive Committee has approved the format of the European competition according to the Swiss system from the 2024/25 season.

The Executive Committee of the Union of European Football Associations (UEFA) on Tuesday approved changes to the format of European competitions from the 2024/25 season, according to the official website of the organization.

According to the new format of the Champions League, Europa League and Conference League, 36 teams will participate in the tournaments from the 2024/25 season. The distribution of clubs of four teams in each group will be abolished, tournaments will be held according to the Swiss system.

In the Champions League, each club will play eight matches against eight different opponents (4 games each at home and away), after which the standings will be formed. The top eight clubs will advance directly to the Round of 16, while the ninth to 24th placed teams will play in a two-legged play-off to qualify for the Round of 16.

The four additional places created by the increase in the number of teams from 32 to 36 in the Champions League will be distributed as follows: one place will go to the club that finished third in the championship of the country ranked fifth in the UEFA national association rankings; one place will be awarded through Champions Path qualification; a further two places will go to the associations with the best collective performance of their clubs in the previous season (total points scored divided by the number of participating clubs).

Similar rules will apply in the Europa League, where all teams will also play a minimum of eight matches, and in the Conference League, where teams are guaranteed to play six games each.

UEFA stressed that games will continue to be played in the middle of the week, recognizing the importance of club performance in domestic competitions.