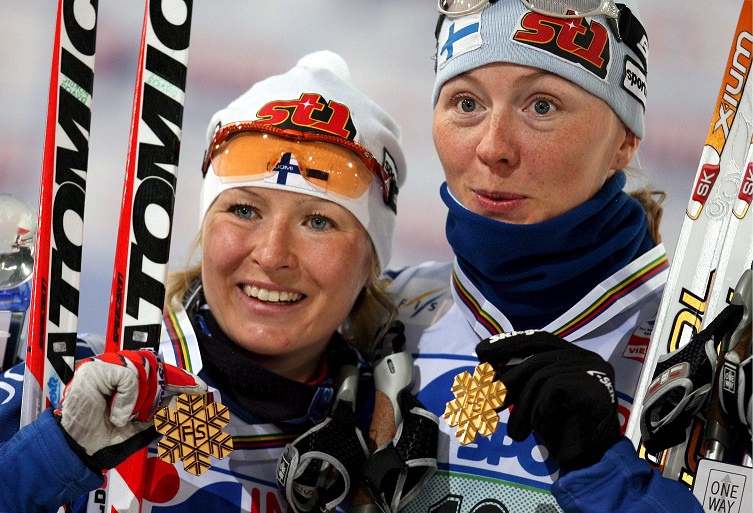 Three-time world champion in cross-country skiing Roponen retired at the age of 43.

Finnish three-time world champion in cross-country skiing Riitta-Liisa Roponen completed her sports career at the age of 43, according to the official website of the International Ski Federation (FIS).

The Finnish athlete took part in 298 World Cups, where she reached the podium 30 times.

“Riitta’s incredible World Cup career began in 1998 when many of her current competitors were just born. No current member of the FIS family has lasted longer on the racetrack than she has. With this incredible stamina and love for the sport, Riitta-Liisa has endured many changes and has seen many other athletes come and go.”

Roponen is the bronze medalist of the 2010 Olympic Games in the relay, a three-time world champion. The Finnish skier is a participant in five Olympics and nine world championships. Roponen’s first Olympics was Salt Lake City 2002. The athlete did not get to the 2022 Games in Beijing, as she was not selected for the Finnish national team.

Finca has had 238 World Cup races in her career, in which she has risen to the podium eight times. For the first time in La Clusaz in 2006, the skier won the last international medal in Rybinsk in 2015. In both cases, Roponen did it in individual races.

Roponen has two World Cup victories: the 15 km race in Rybinsk in 2007 and the Swedish Falun pursuit in 2009.